← more from
Music A.D.D.
Get fresh music recommendations delivered to your inbox every Friday.
We've updated our Terms of Use. You can review the changes here. 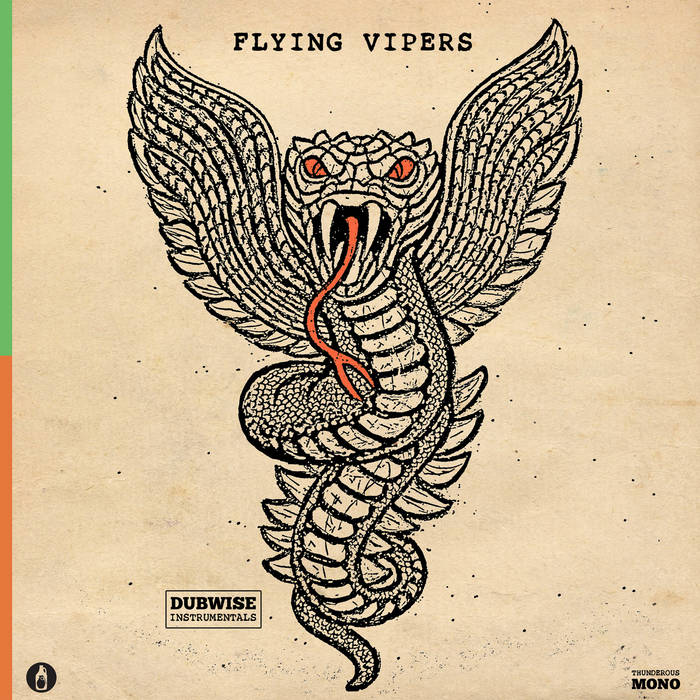 Revolt of the Apes

For the first time on vinyl, the original cassette releases from the Flying Vipers are together on one heavyweight record. Available on Emerald Green clear vinyl and Volcanic Copper metallic vinyl each limited to 250 copies.


Written, recorded and produced by the Flying Vipers

The Green Tape (tracks 1-6)
Released on cassette in 2015
flyingvipers.com/green

The Copper Tape (tracks 7-12)
Released on cassette in 2016
flyingvipers.com/copper

The First Two Tapes
Released on CD in 2018

Bandcamp Daily  your guide to the world of Bandcamp

Mille Petrozza stops by to talk about the new Kreator album, plus music by Trauma Bond